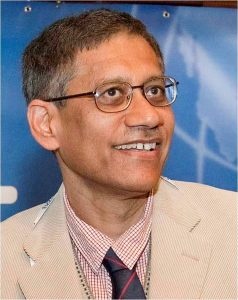 Professor S. Bhattacharya did Ph.D. from Rutgers University, New Brunswick, NJ, USA (Advisor: Prof. Robert. A. Moss) in 1988. From 1988 to 1991 he worked as Postdoctoral Research Associate at the Massachusetts Institute of Technology, Cambridge, MA, USA (Prof. Har Gobind Khorana, Nobel Laureate) and in 1991 he joined as Assistant Professor in Organic Chemistry division, Indian Institute of Science, Bangalore, India where he was promoted as Professor in 2001. He served as Chairman of department of Organic Chemistry, Indian Institute of Science from 2012 to 2015 and since April 22, 2015 he is Director and Senior Professor, Director’s Research Unit, Indian Association for the Cultivation of Science (IACS), Kolkata. India.

He is associated with ‘Journal of Materials NanoScience‘ as Editorial Advisory Board Member since 2014. The journal link is http://www.pubs.iscience.in/journal/index.php/jmns 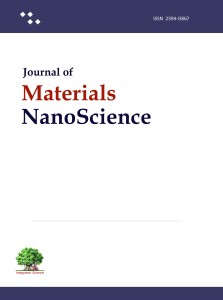